Turning a Unicorn into a Bat: the Post in Which We Announce the End of our Marriage

(all photos in the post taken by Kailey Shakespear.)

(Admin note: You can view a copy of the original post from five years ago here. A copy was made because the original post was causing a lot of strain on the server. Nothing has been edited or changed, just copied over.) 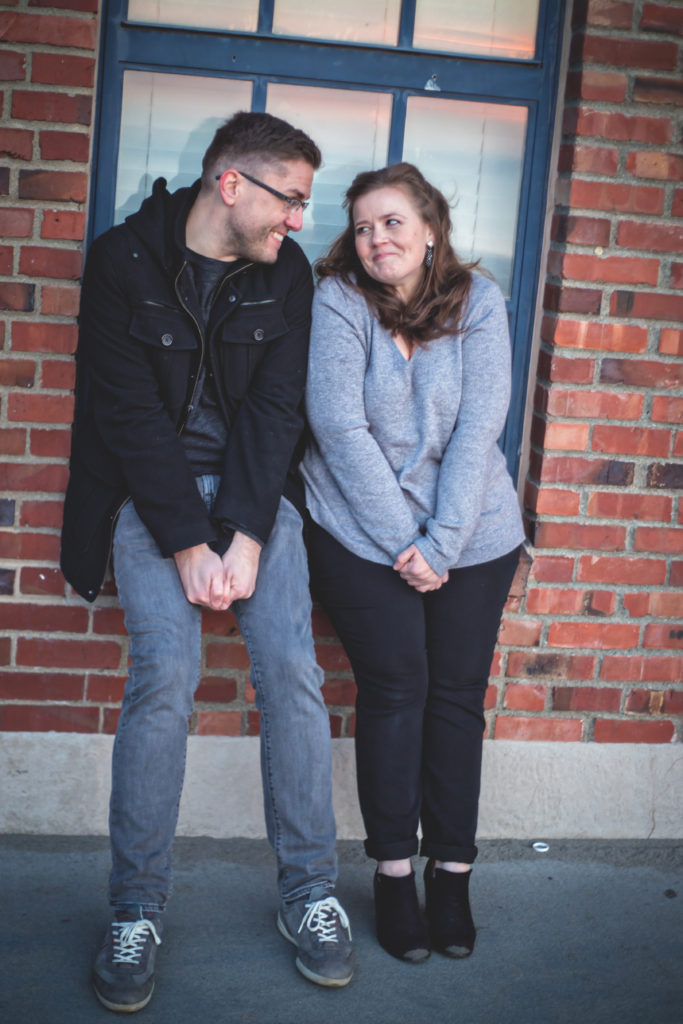 Let’s let Lolly speak for herself. 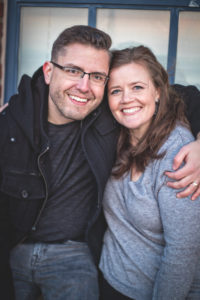 8. Have you told your girls? What has their reaction been? 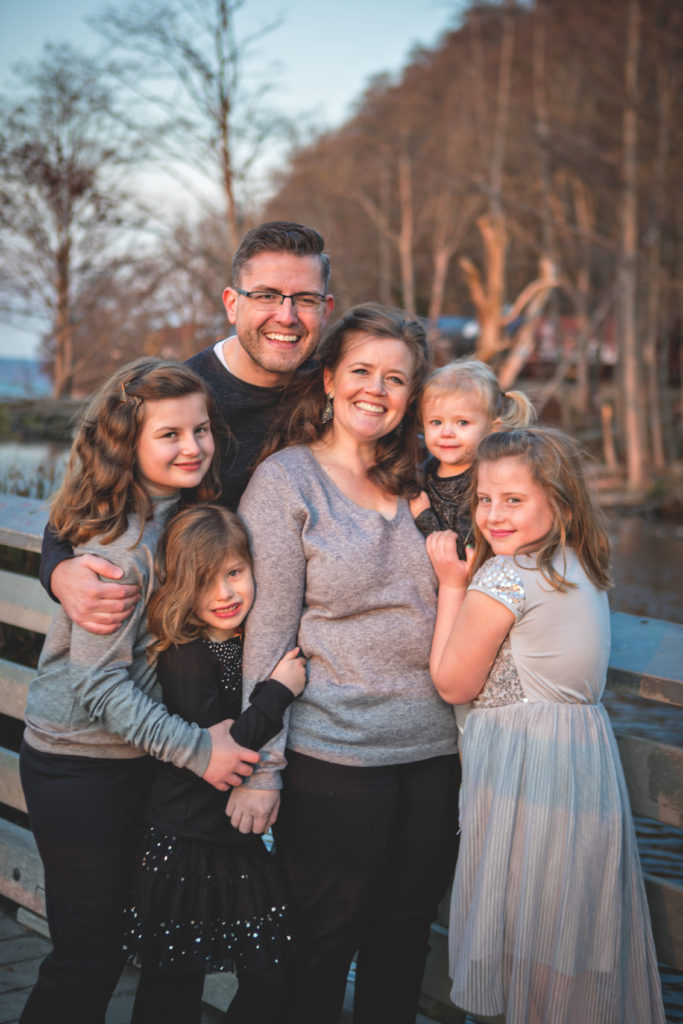 In this way, families really can be tied together—knit together in bonds of love that are unbreakable. It is in this that families can be together forever. It is accomplished by loving and welcoming and embracing one another—all of us. In so doing, we can create the legacy of love and acceptance and inclusion that will last through generation after generation, and onward into Eternity. 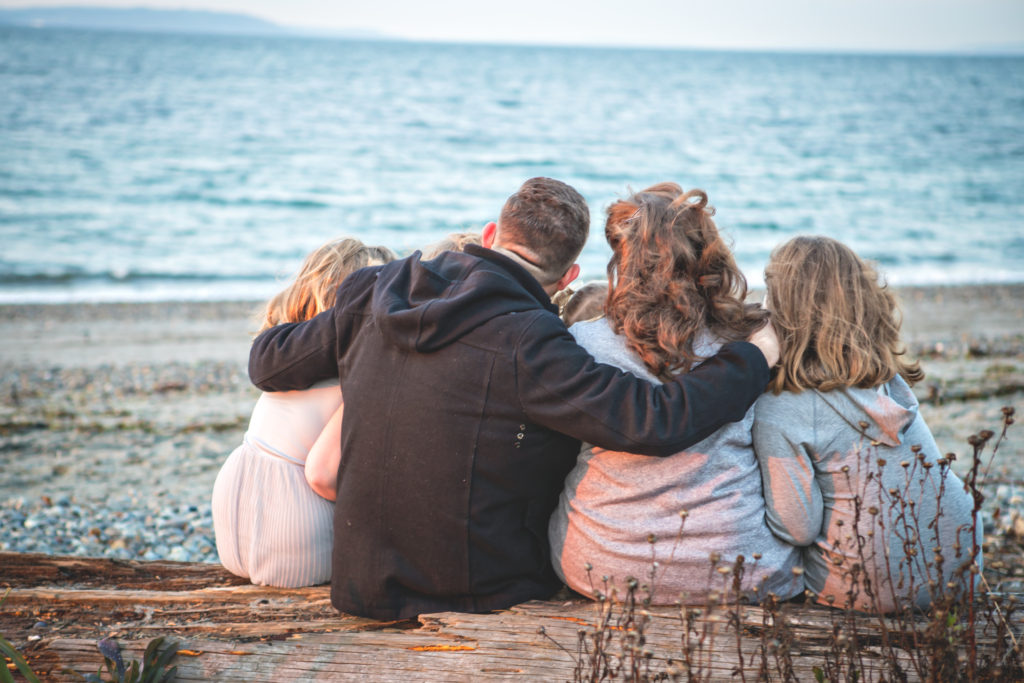 “A family in transition…” –Anna