Totally not weird or gay

I’d like to introduce you to my new friend: 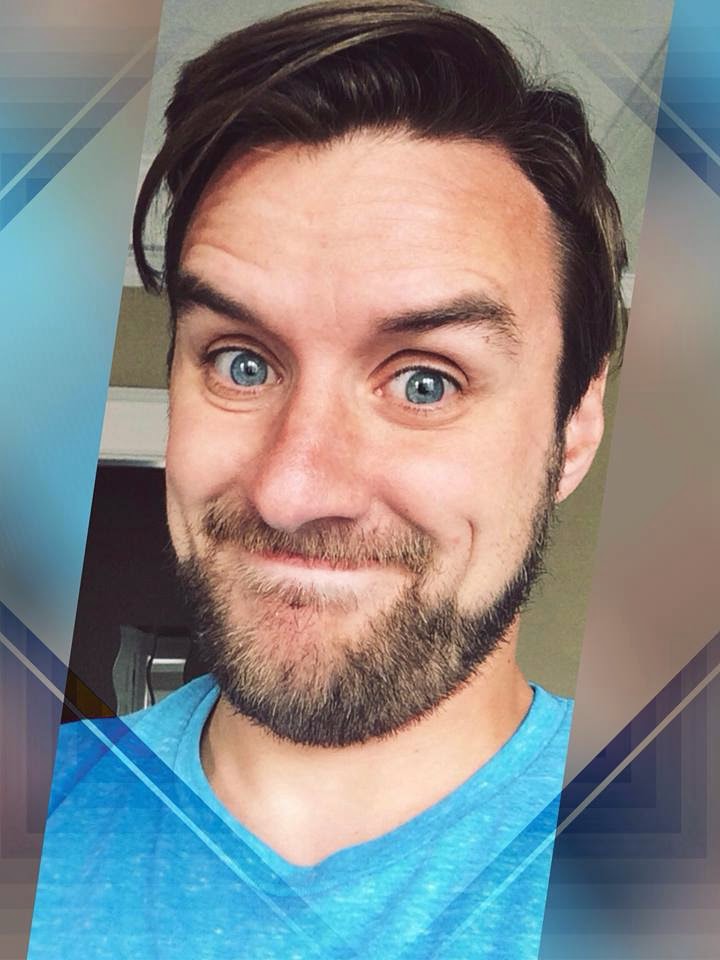 This is Ben Shafer.
He and I met a few of months ago when we were both performing Rob Gardner’s “Lamb of God” (which is incredible, btw) in Tacoma. We hit it off immediately, and he was like “Josh I want to be your best friend ever” except he didn’t actually say those words. Well, actually, he pretty much did say those exact words, but it wasn’t upon meeting. It was waaaay later. Like that night after friending me on Facebook.
Question #1 for Ben was: are you a homosexual?
Though he wept like a bleating lamb while singing his solo for the performance, dresses like a True Live Seattle Hipster, and occasionally plays basketball dressed like this: 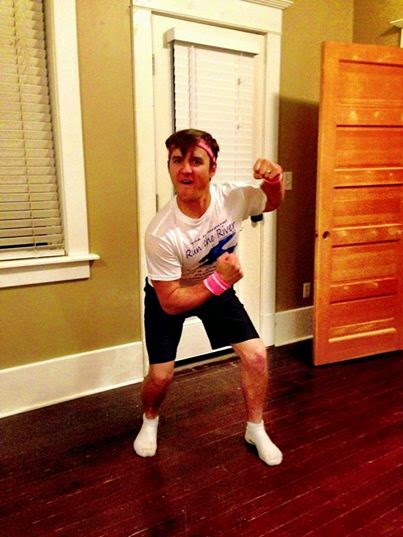 his answer was simple. “I love vaginas and breasts waaaaaay too much to be gay. But I really love gay people.”
Pretty definitive.
I find myself a little bit baffled by our friendship. I’ve had some really, really good friendships develop for me in the last couple of years. Guys who will probably be my friends to some degree or another for the rest of our lives. But Ben and I seem connected in a way I’ve never experienced before.
1. We both like ice cream. Seriously.
2. Neither one of us is color blind.
3. We both eat cereal in the morning.
4. We both like music.
5. We are both homo… sapiens.

I mean, need I go on? The connection should be pretty apparent… 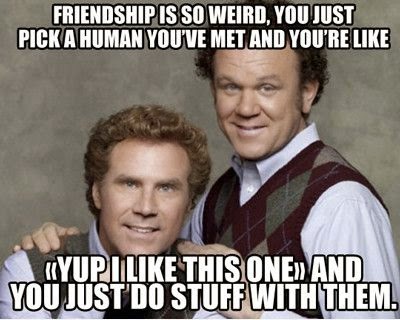 No, but in all seriousness, it’s been interesting to find a friend like Ben. So many of the things about myself that I have often felt weird about, or excluded from maleness because of, he exhibits. Shamelessly. It’s just part of who he is, and he owns it. For example, he enjoys having deep conversations about relationships, philosophical concepts and religion for like, hours. Like, he prefers that to doing stuff. I’ve always been that way, and have always felt a little weird about it–like there were very few other guys out there like that. But being friends with him makes me feel way less weird, which is a nice feeling. Also, he also isn’t afraid to share his feelings. Guys, I’m gay, and I’m terrified to share my feelings 80% of the time. It’s interesting to have a friend who is so openly affectionate to those around him. It’s good for me. Then there’s all the other stuff, like that we are both musicians and our musical tastes are almost identical and we both write poetry and we both served in the same mission at the same time (though only met once for like five seconds) and our kids are similar ages and our senses of humor are complementary and we both have really cool wives (like really, his wife, Whitney, is amazing. She’s also the Fruit Ninja’s cousin. It’s NBD).

Well, I think this expresses it best:

Yeah. Totally not weird or gay.*

All kidding aside, I am curious to hear others’ thoughts about friendship. Do you have a best friend (or multiple best friends) and if so, what are the things that keep you connected? Do you spend lots of time with your best friends, or is it a meet-up-every-year-like-no-time-has-passed situation? Are you closest friends with people that are really similar to you, or do you tend to be friends with people who are your opposite, thus keeping things interesting? When you get together with your best friends do you *do* stuff, or do you end up just hanging out? I’d genuinely love to hear your thoughts and experiences.

*Clarification: I actually am gay.

Leave a Reply to The Weed Cancel reply