Um, this is awkward isn’t it? It’s been a while. How are you doing? Good? How’s your [sore body part of choice] feeling? Better now that you’ve gotten some rest? And your job? Going well? Sure hope so. Did your son/daughter finish learning how to do that thing he/she was trying to learn how to do since last I posted? I certainly hope so. Weather’s nice, isn’t it?

Did you miss me?

I sure missed you.

Sorry I’ve been gone so long. I don’t have a good excuse. But it all started when…
I decided to change the format of the blog and then it took longer than I expected, and then it kept taking longer, and I kept waiting to post until the change happened, and then it kept not happening, and then I got distracted with this weird, crazy thing I like to call living my life (where “living my life” means “eating lots of Nutella from the jar and not exercising enough and watching endless episodes of The Mindy Project and The Good Wife and The Blacklist all while trying to avoid writing a memoir.”)

Anyway, I finally decided to post today despite not having made the big changes because 1. I miss you people terribly and 2. this is my Father’s Day gift to you and to myself and 3. I gotsta share two important things that happened a couple weekends ago. And I mean really, really, really important things. Like, life-changing, earth-shattering kind of important.

I’ll give you two hints:

Did you guess it?

Anna was baptized, and I took Lolly to see her Celebrity Crush (Lionel Richie for the uninitiated), all in the same freaking weekend.

I’m kinda surprised Earth didn’t get jangled out of orbit.

First, Lionel. That was a miracle.

We tried to sell the tickets. In vain. We tried to figure out a way to go to the concert and then go the baptism. Also in vain.

I tried to get them refunded. In vain. I got really mad and yelled at a Customer Service Representative in masculine outrage. In vain. Though the last one did turn Lolly on, which is a bonus.

In the end, it was Lolly’s parents and siblings who saved the day. They were going to be there in Portland for the baptism, and they helped arrange things so that we were able to drive down to Portland, then drive back up for the concert in Seattle (three hours away) and then drive back  down to Portland the next morning, the day of the baptism, all while our children were being supervised by rational, legal adults. Mostly.

Can I just say? It was so very nice to go on a little trip by ourselves. It took us five hours to get there because of traffic, but we just talked and laughed and shared, and we loved it. And then I spent the entire concert watching Lolly relish in the Lionel experience. There were closed eyes, and bitten lower lips, and “uh huhs” and random head nods and gawking galore. Also she cried. Several times.

Guys, childhood dreams come true. Even when that childhood dream is to be sung to by a black man 30 years your senior while sitting next to your loving very white husband.

At the end, we were walking out and this other girl, about Lolly’s age, was walking out crying and they looked at each other and just nodded. They knew.

Well, actually, they didn’t really know, because they had to convince each other.

Lolly (wiping tear from face): No, it’s true. He’s so talented. He really is! I mean, really.

Girl: I know! I loved this so much. And it’s totally not weird that we’re in our thirties, crying about a guy old enough to have grandkids in junior high whose early hits were mostly written before we were even born because he’s so talented and attractive.

Everyone else on Earth: Yes. Yes you are.

I have to admit it though: that was a pretty dang good concert. And Lionel, for pushing 70, can actually really dance. I mean, his neck skin has the consistency of a turkey leg, but his face hasn’t aged. Much. And he can still sing really well. And he was fun and entertaining. So, I can see some level of adulation I guess.

But I was surprised to see the entire Key Arena FILLED TO BURSTING with fans.

Conclusion: Lolly’s Celebrity Crush might strike me as odd, and make me insecure about my masculinity and race. But she is definitely not alone!


Here’s a picture of Lolly at the concert:

Anyway, we went home from the concert very, very happy to have a night to ourselves. The next morning, we awoke early and drove back home for event #2 of the weekend: Anna’s baptism.

It was beautiful. Well, actually, it was a little bit crazy, and ended up not going exactly how we would have wanted–we didn’t get to participate in the program, and there were approximately 4,000 other baptisms at the same time, all lined up like cattle–but Anna herself loved it. She was thrilled to participate in such an important ordinance, and her eyes were wide with excitement the entire time. She was very moved by the experience. She tugged my shirt afterwards and said “Daddy, I just feel so happy inside right now.”

Here are some photos: 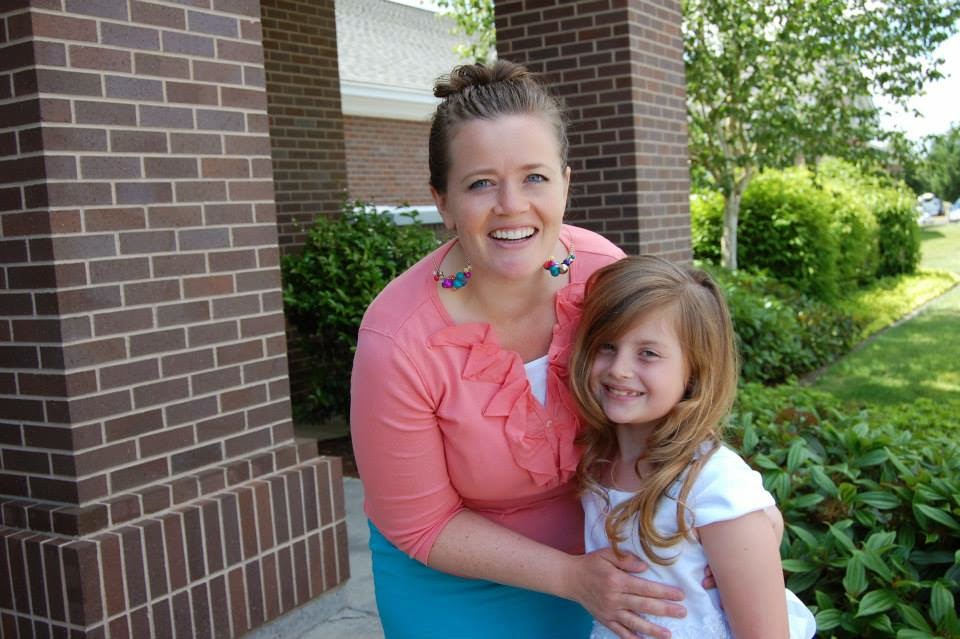 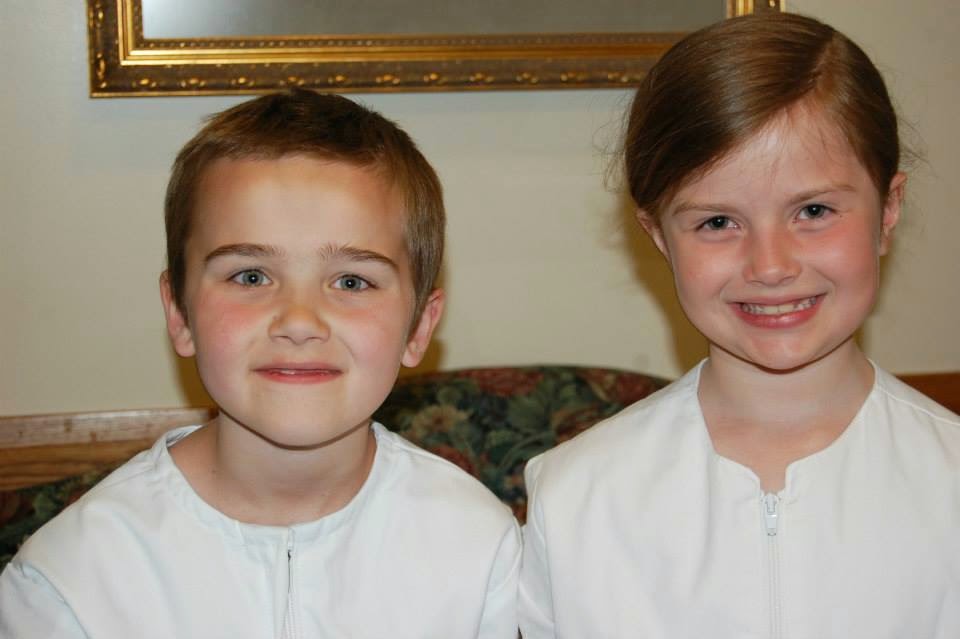 Before the big event, with her cousin Rhys (they were born three days apart and are similar enough in personality to be twins) 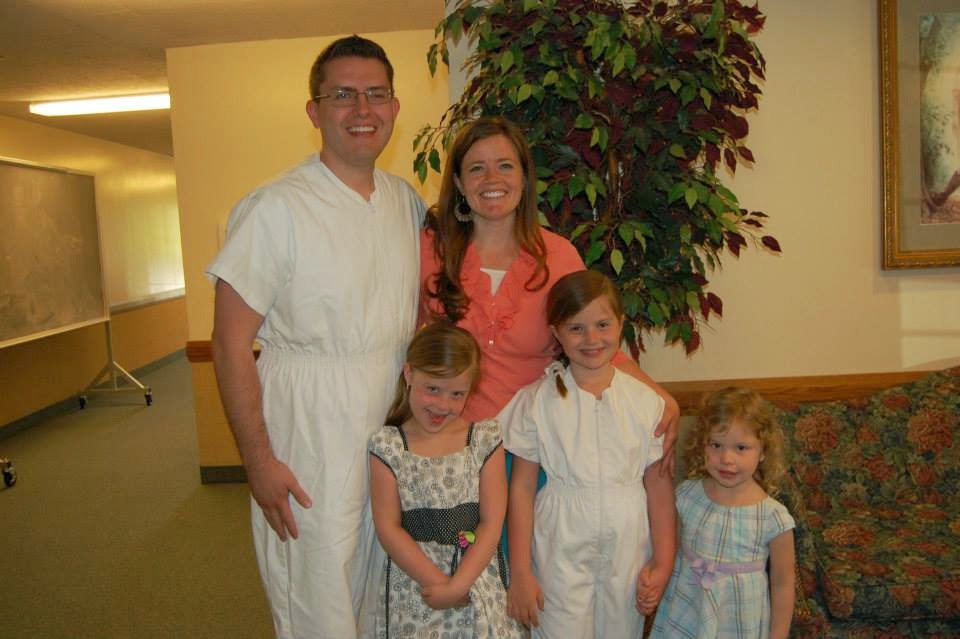 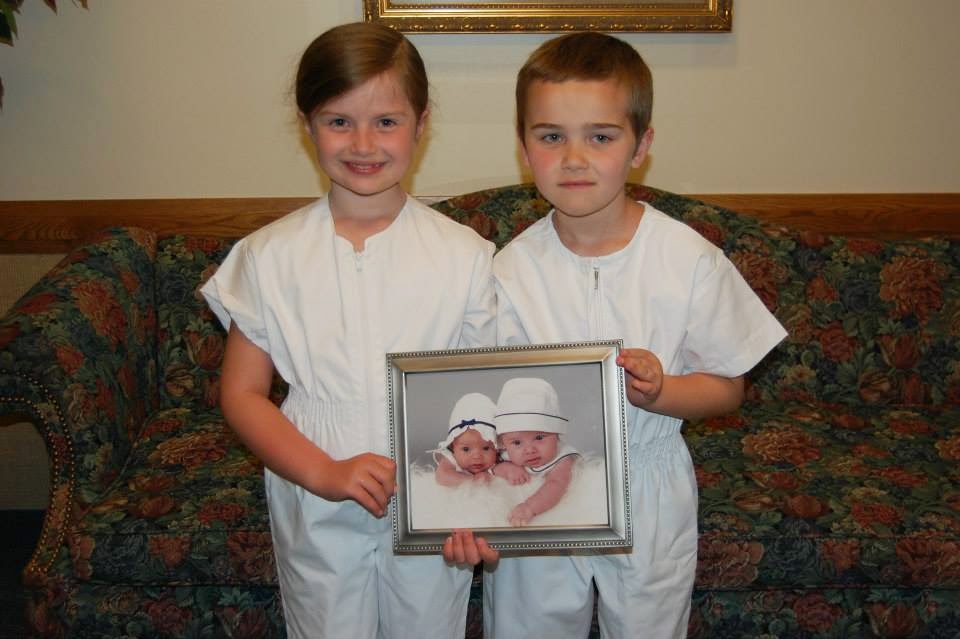 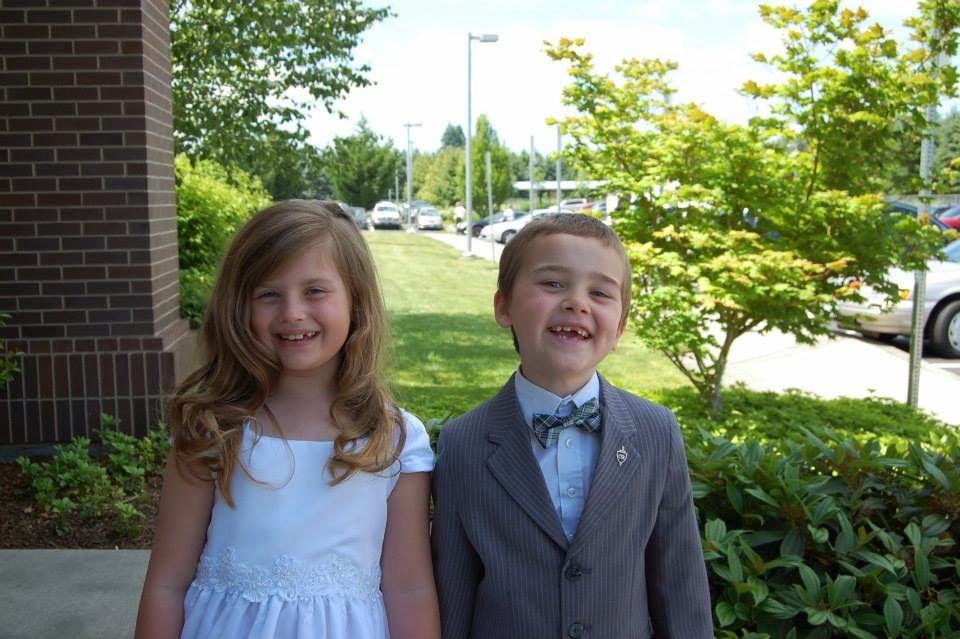 I can’t believe how old and beautiful my little girl looks.

I know the title of this post says it’s not about fathers, but I must say a Happy Fathers Day to all the guys out there, especially to my friends many of whom are awesome dads that I look up to.

And a public Happy Father’s Day to my dad–thanks for loving me despite all my foibles. Thanks for being there for me through thick and thin. Thanks for taking care of Mom as she dies. Your sacrifices are not unnoticed. You are an incredible man, and I am so glad you are my dad. I love you.

Leave a Reply to Jewel B Cancel reply